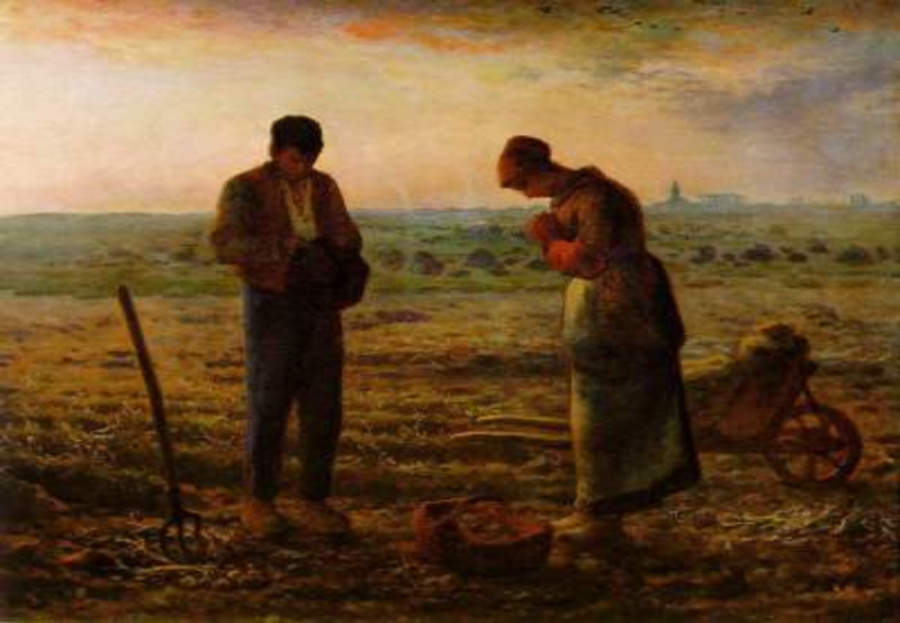 South Bend, like many Rust Belt cities, lost many citizens in recent decades, dropping from a population of 132,445 in 1960 to 101,168 in 2010, a decline of nearly 24%. This led to many houses being abandoned as there were more houses than people to fill them.

Upon winning his first South Bend mayoral election in 2011, Pete Buttigieg, made dealing with this increasingly problematic situation one of his top priorities.

According to South Bend’s Vacant and Abandoned Housing Challenge: 1,000 Houses in 1,000 Days | HUD USER, in a period of 1,000 days, Buttigieg’s goals were exceeded and the results were as follows:

Most of the results were good. The crime rates in the areas close to most of the 1,000+ houses went down after the abandonment issues were addressed. One of the things that was suggested to do, with all the new empty lots, was urban agriculture. That’s where my family comes into the picture.

How We Decided to Become Full-Time Sowers

In 2018, I was in a pretty unhappy job situation and was trying to determine what God’s will was for me. My wife Susan and I were currently active in many neighborhood endeavors. One of these endeavors was a non-profit organization called Lots of Hope which was a byproduct of the 1,000 Houses in 1,000 Days. It dealt with lots that formerly contained houses. We learned much in our time volunteering for Lots of Hope but found that unless someone actually has personal incentive for owning or caring for land, it’s hard to really keep this sort of endeavor going strong in the long run. We wanted to sow our seeds in the neighborhood in a way that was beneficial for us and those around us, too.

They say when life gives you lemons to make lemonade. After much prayer and consideration, we decided to “make lemonade” by pursuing ownership of some of these lots to use for urban agriculture for our family. Around Labor Day, after over a decade of gardening, Susan and I went full time with Sunchoke Farms after beginning the acquisition process of some available lots which included a small portion of our very generous neighbor’s yard. This more than doubled our outdoor growing area all within ¼ mile of our house. I now saved an hour from my daily work commute and was able to spend much more time with my family.

Our business was originally split pretty evenly between restaurant sales and direct to consumer sales. Unfortunately, per our governor’s executive order in March 2020, we lost almost all of our restaurant business for good due to in-person dining being shut down in Indiana. Fortunately, we’ve found that people in our neighborhood have been very supportive and encouraging of our efforts. They like seeing all the produce we’re growing and are eager to buy our vegetables at the local markets where we sell. I like to pay these wonderful people in my community back by praying for them and hopefully being a resource for them to grow closer to God. In order to do this, I need to grow in wisdom. One thing I love doing is learning about soil health and looking into the philosophy of growing things.

The Bible frequently speaks of agriculture. I am not a theologian but I’m going to quote the gospel reading from Sexagesima Sunday (10 days before Ash Wednesday) from my Fr. Lasance Traditional Latin Mass missal. The reading is from Luke 8:4-15. It is commonly known as the Parable of the Sower and the Seed. For the sake of brevity, I’ll just quote verses 5-8. I think it ties in very well with my desire to sow seeds in my community.

“I have come to realize the amazing way in God’s infinite wisdom, He created the earth to have an overabundance of everything we need in order to thrive as humans.“

In writing Sunchoke Farms articles for our website, I have focused mostly on soil health. The more I read and learn in compiling these articles, the more I have come to realize the amazing way in God’s infinite wisdom, He created the earth to have an overabundance of everything we need in order to thrive as humans. The tricky part is knowing how to best accomplish the utilization of the resources He has provided us. It would be great if we could talk to the monastic farmers of the Middle Ages to get their take on modern day farming practices. There is huge push now in much of the world for sustainable, regenerative farming practices. Modern mainstream farming focuses much on looking at symptoms and then using herbicides and pesticides to kill unwanted weeds and bugs rather than looking at the underlying causes of the problems.

On the other hand, regenerative farming focuses on building up good soil by inviting and sustaining the right balance of microbes and nutrients in the soil. By doing some research, you will learn that the nutrient levels in most of the produce we consume now are much lower than that of several decades ago. Getting nutrients back into the soil and then using farming practices that will keep them there is vitally important to make our bodies stronger and healthier. I like to think of myself as a farmer of fertile soil, first and foremost, before labeling myself a carrot farmer, lettuce farmer, etc. If one can’t produce and maintain healthy, nutrient rich soil, it’s hard to produce healthy, nutrient rich fruits and vegetables.

Making Sure Our Souls Are Fertile

If we live so as to not be deeply rooted in our faith, we have put ourselves in the same position as the plants that are being planted among the rocks and thorns. We may do well for a little bit but because our faith isn’t deeply rooted, this sort of shallow faith is likely to wither. Let’s make use of all the sacraments available to us in the Church and give ourselves every advantage we can to thrive in this modern world just as we would want to give our plants every chance to thrive among all the rocks, thorns, weeds, and other obstacles out there.

As I talk to people who walk by and chat with me as I’m doing my urban farming, I hope God will give me the right words to say to these people and I pray that he will make their souls fertile to accept the seed of His word to help cultivate the faith of those in my community. 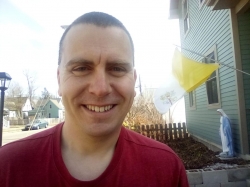 Latest posts by Ryan (see all)

Hi there! If you purchase any of our recommended products, we might receive a commission at no extra cost to you. Thanks for supporting Lifesmything.com!